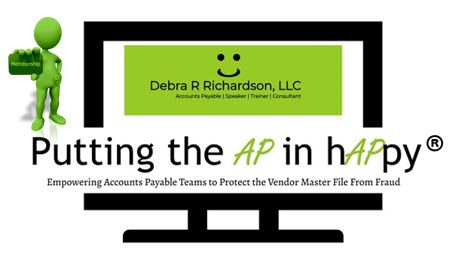 New Scam Alert: Why the city of Fresno kept silent about losing $600,000 to a phishing scam 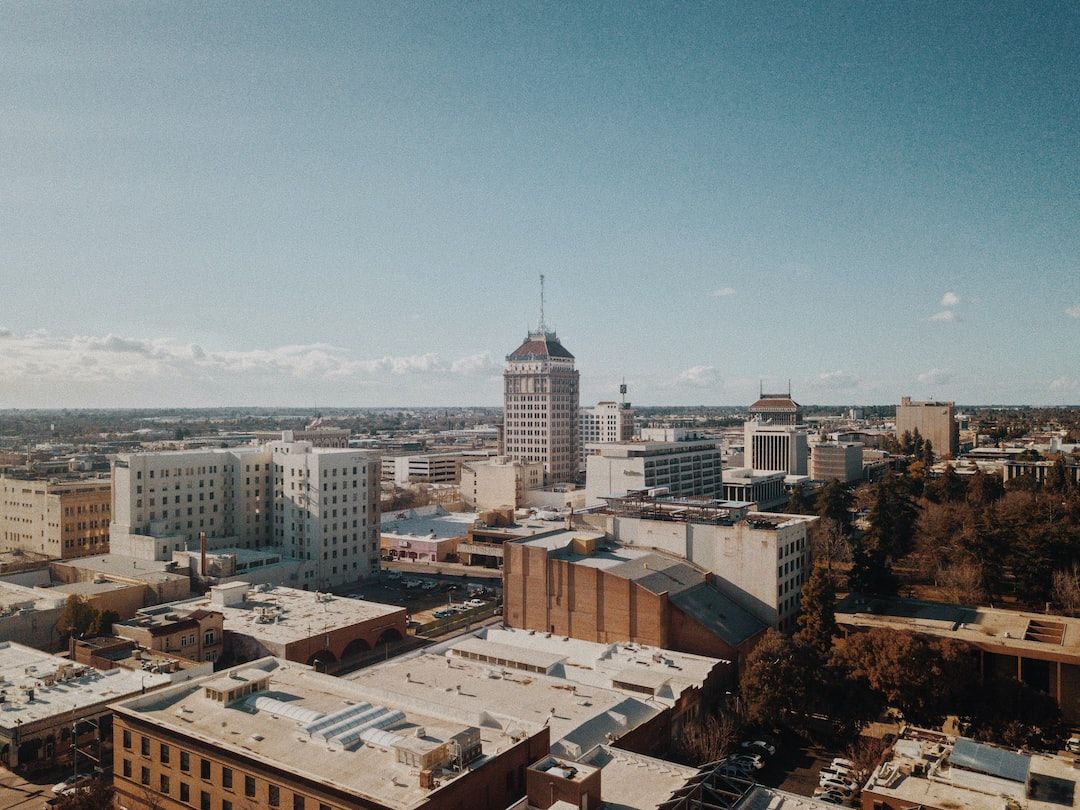 Fresno city employees wired a large sum of money, then another, thinking the funds were going to a contractor building a police station.

Those payments never reached the contractor.

The city was a victim of wire fraud. But it would take two years for the truth to come out.

Fresno had lost more than $600,000 after falling victim to a phishing scam in 2020, but it kept the loss secret from the public until recently — which city officials said was done to protect a federal investigation.

In January 2020, Fresno officials wired roughly $324,473 to who they believed was the contractor building a new police station in the city. Less than two months later, in early March, the city sent another $289,254. All told, it cut $613,727 in electronic payments.

The invoices looked identical to previous ones, except for one crucial aspect: the account number where the money would be sent was different, Dyer said